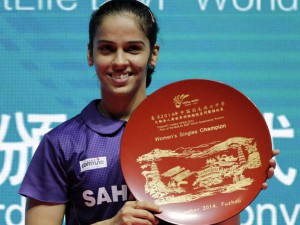 “It was Saina’s hard work which helped her to win this title” said Vimal Kumar, who has been coaching Saina prior to the Asian Games. 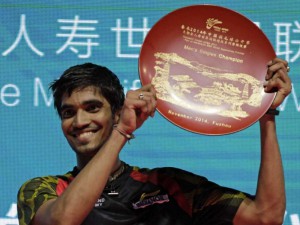